The german designer Jette Joop was born in Brunswick, Germany, attended high school in Hamburg and completed her schooling in Oxford, England, with the International Baccalaureate Diploma. Following secondary school, she moved to the US, first to Los Angeles, to study design at the Art Center College of Design in California. After receiving her Bachelor of Science degree, Jette Joop moved to New York, where she worked for well-known designers Barry Kieselstein-Cord and Ralph Lauren.
After her return to Germany, in September 1997 she established her own company, the present-day JETTE GROUP, with headquarters in Hamburg, Potsdam and Berlin.
Since September 2003 Jette Joop is an ambassador of Deutsches Rotes Kreuz and commits herself to children in particular.
Jette Joop supports the DKMS LIVE, a initiative of the DKMS. DKMS live initiates projects to increase of the quality of life of women suffering from cancer.
She is member of the jury of: businesscompetition „ Mutmacher der Nation“, founders initiative „enable2start“, ideas competition “Scor!“, fashion competition „PetraFashion Ward“, founders competition „ Start your Fashion Business „ and „ Hans-Rosenthal-Ehrenpreis „.
Jette Joop took a representation chair in Industrial design at university Duisburg-Essen in 2003.
In 2006 she got the DUFTSTARS Award for her fragrance „JETTE“.
In August 2011 she was chosen the businesswoman of the year „Victress of The Year 2011“.
Since 2015 Jette Joop is ambassador for more child health of the clinical complexes for children and youth medicine at the Charité Berlin. 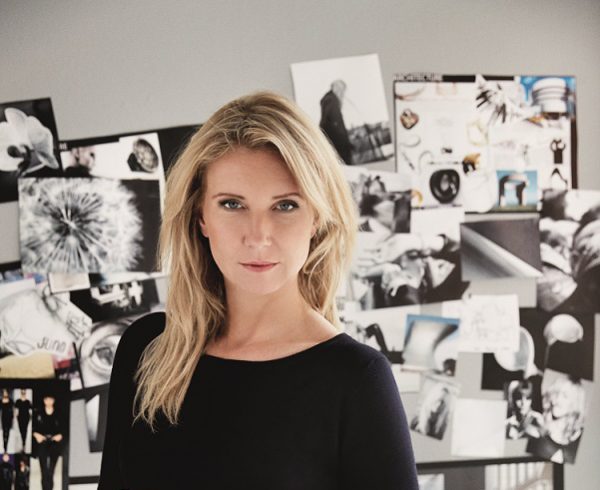